2016 has been a great year, with plenty of pigs, deer and even a moose filling our freezers. However all year I was looking forward to returning to Idaho to chase some whitetails with some good company. This part of Idaho is absolutely breathtaking, tall mountains, dense old growth forest and crystal clear rivers. Hunting deer is the primary objective; however the scenery really makes the trip for us. 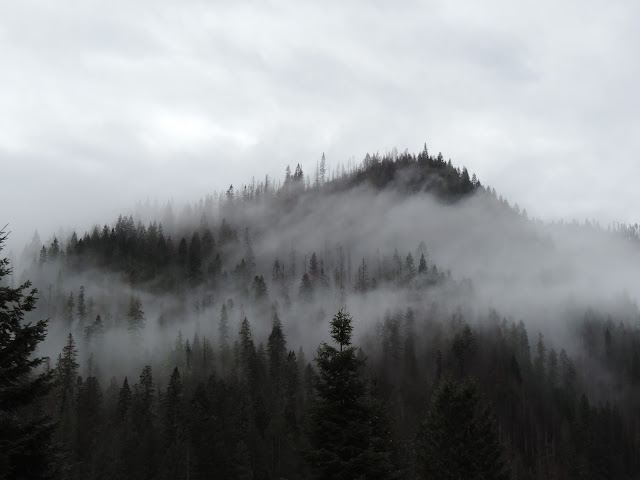 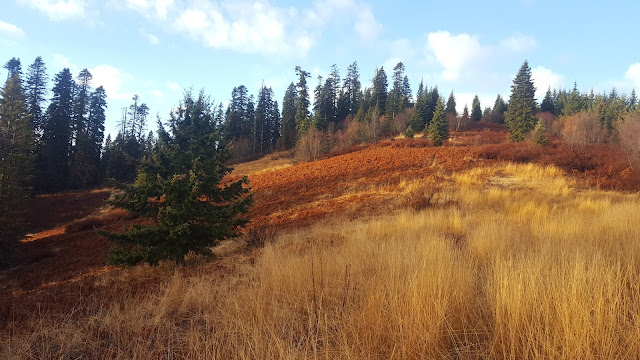 This year we returned to a place where we had hunted in 2013. The last time we were there we were greeted with lots of snow and some really nice bucks. This trip was a lot warmer and snow was non-existent, however we were still able to find some great deer. 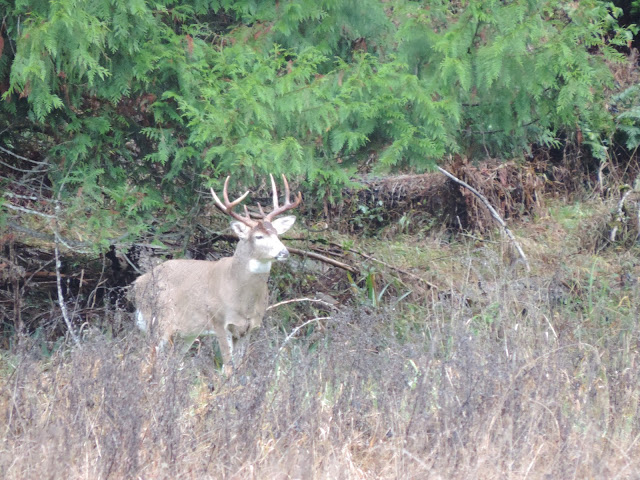 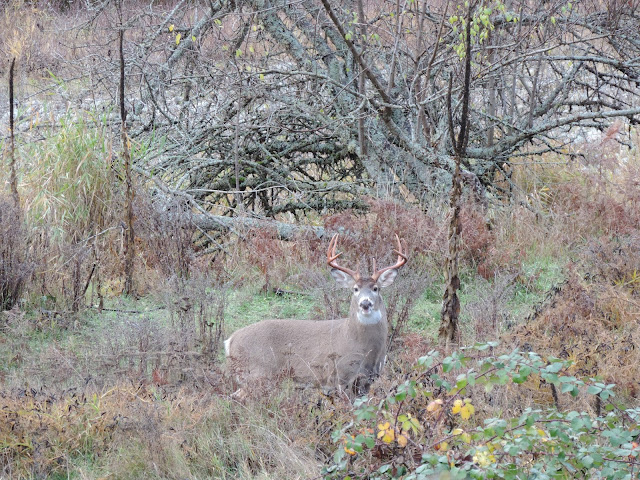 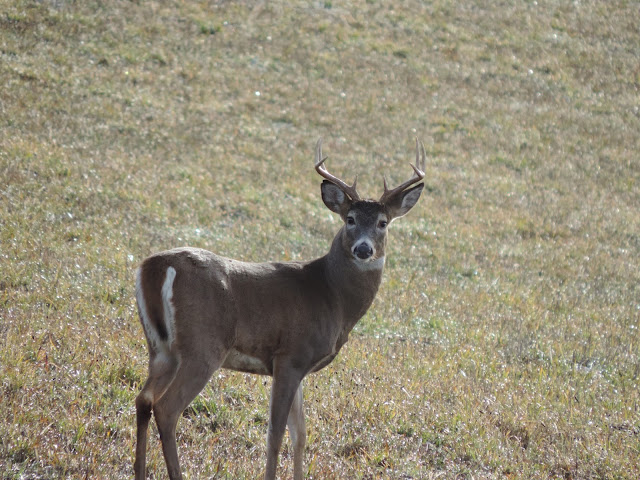 Emily’s dad, John was the first to pull the trigger. He took a heavy bodied 2x2 that was an easy drag back to the truck. We were all smiles. 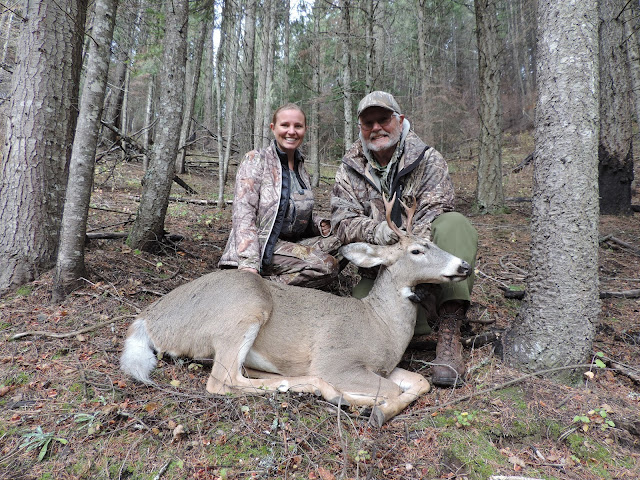 My good friend, J.P. made a great 200 yard shot on a nice heavy racked 3x3. The buck of course died down in a deep canyon but the three of us were able to get him broken down and packed out in a just a few hours. 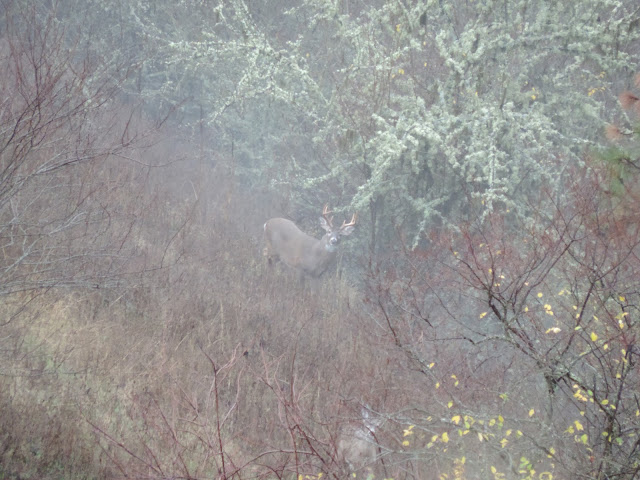 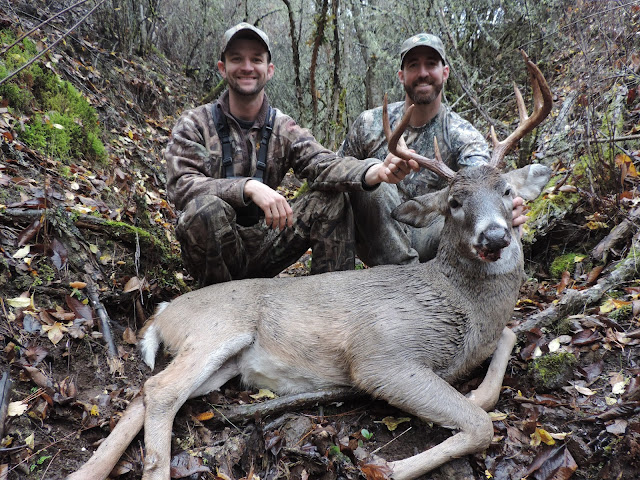 I was the next to take a buck. He was a compact 4x3 that we had seen the day prior and were able to snap some pics of. 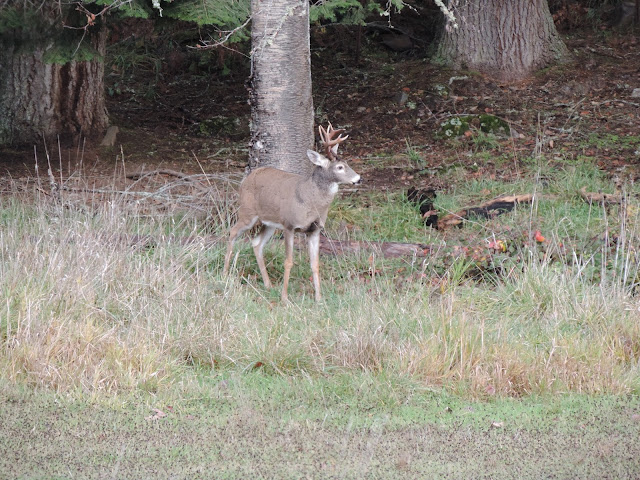 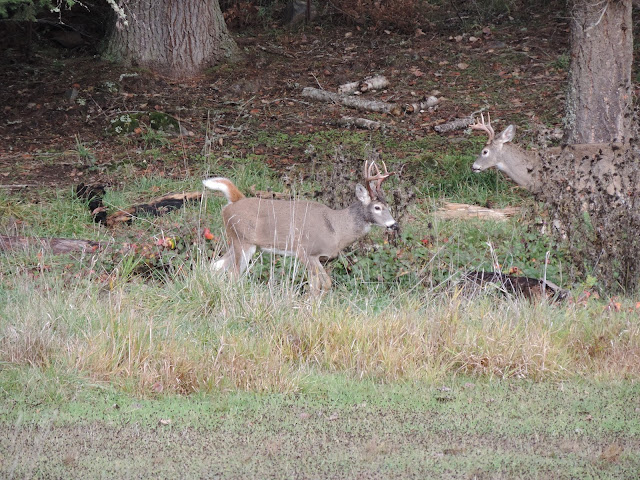 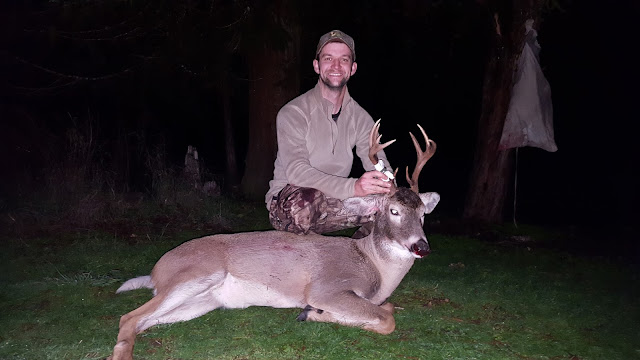 Emily passed on numerous bucks the entire trip. She wasn’t holding out for a big one so much as she didn’t want the hunt to end. She ended up taking a doe on the last day we had to hunt. She was still excited and the meat is phenomenal! 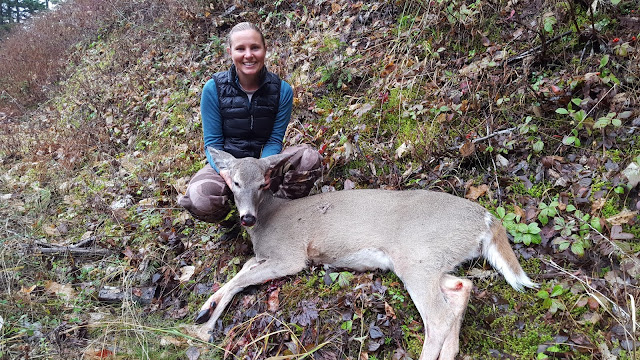 Two other folks in our hunting camp were able to take deer making this the most successful trip yet. We again are so blessed to have experiences like this and are able to share them with the folks we love. Till next year! 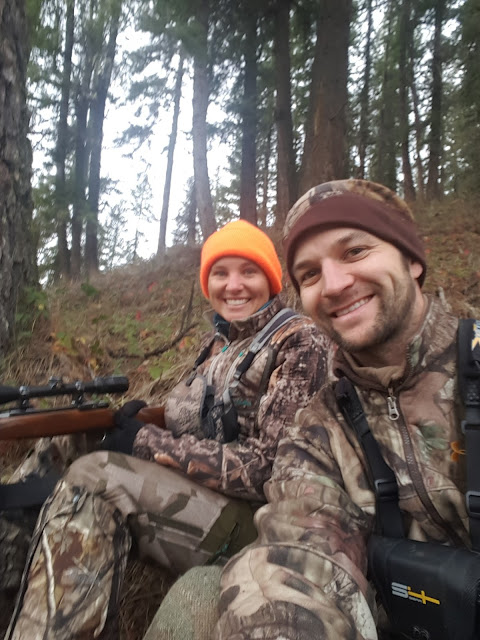