2016 was a great year for us in our home state. We were able to get out at least once a month from July through October, experience some great places and put some awesome animals in the freezers. 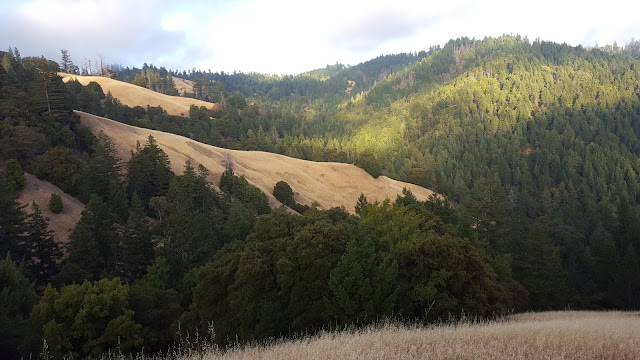 July brought A zone archery deer and pigs. We were able to hunt two different ranches and put numerous stalks on some nice bucks and even get some shots. The deer didn't work out but Emily was able to connect on a nice 70 lb boar. She was all smiles. 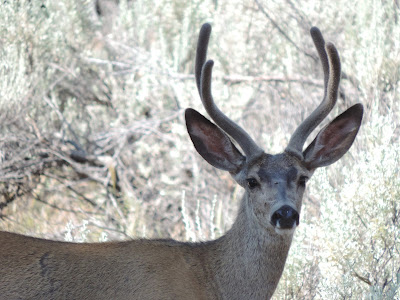 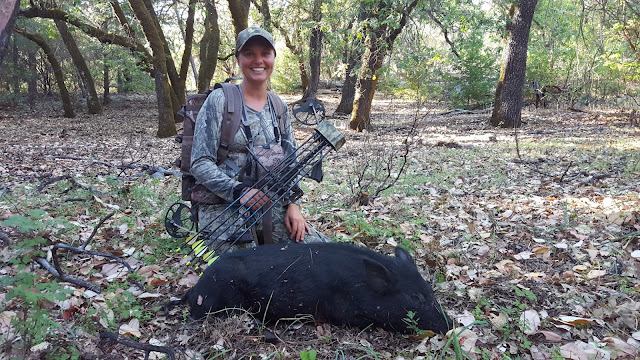 August and September brought another A zone and a B zone deer hunt with our bows. We saw some nice bucks in both zones but were again not able to connect. The pigs however cooperated great! Emily was able to put down another great meat hog and I was able to take two great tuskers. All three pigs with our bows! That's 4 great hogs for 2016!!! 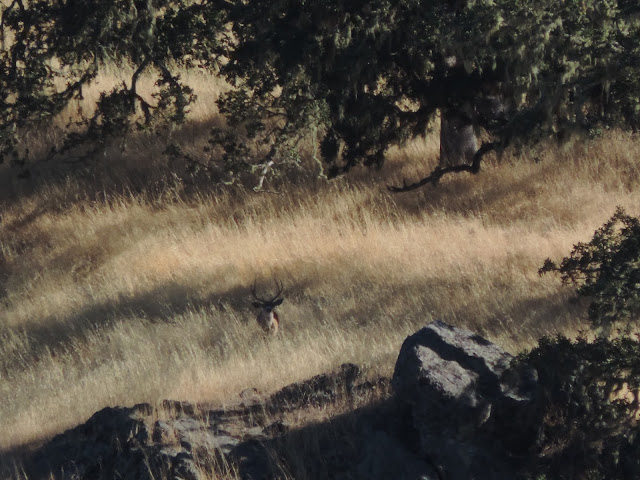 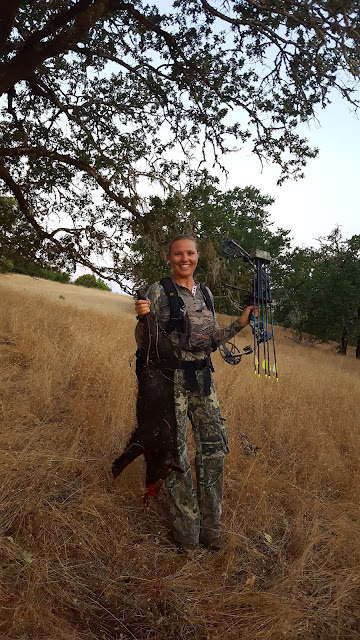 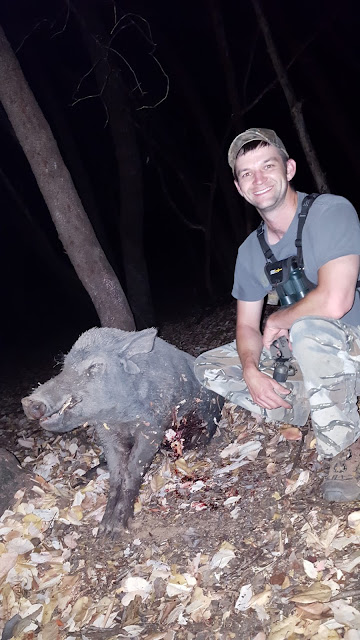 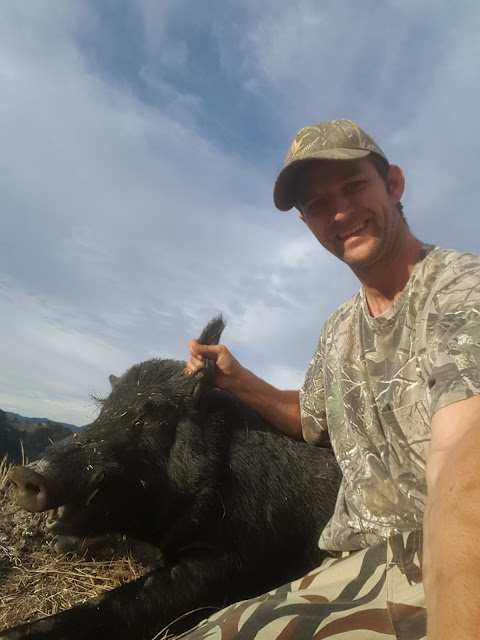 October brought cooler weather and a B zone and X zone hunt. The B zone hunt was in the eye of the storm, we hunted for 3 days in the rain and wind and saw over 30 deer before finding a decent fork. One shot at 150 yards did the trick. 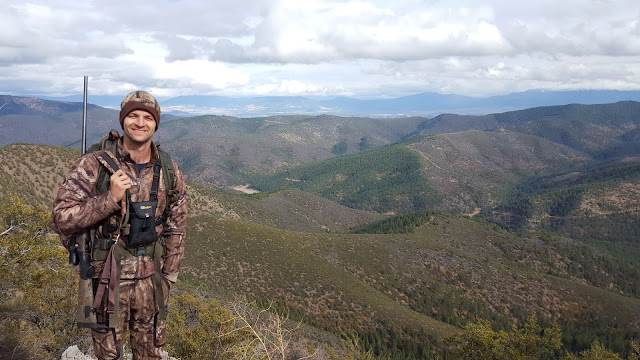 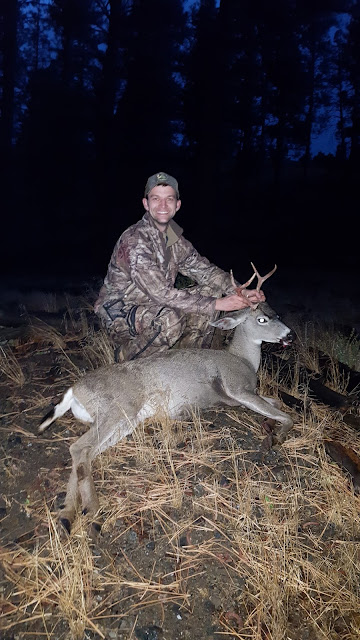 Emily's X zone hunt was a blast! It was warmer weather than we wanted but we were able to get on some great bucks and by day 7 Emily connected with a nice 4x3. 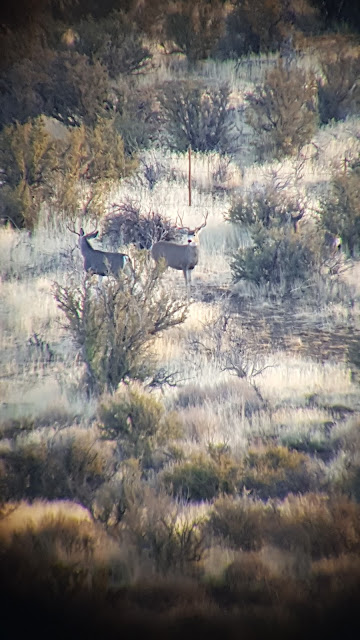 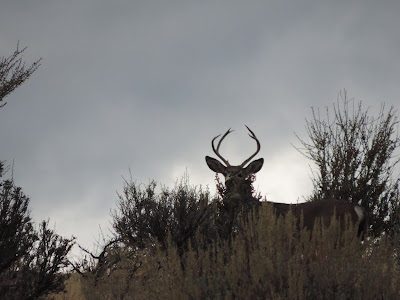 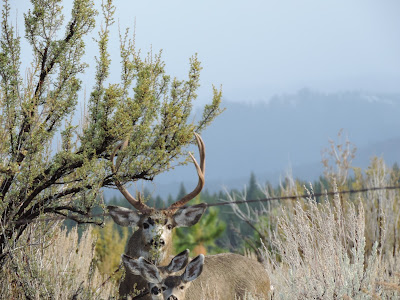 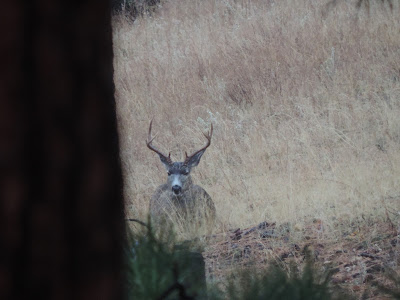 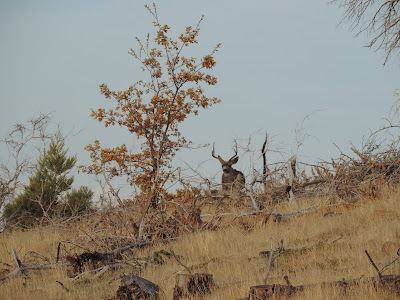 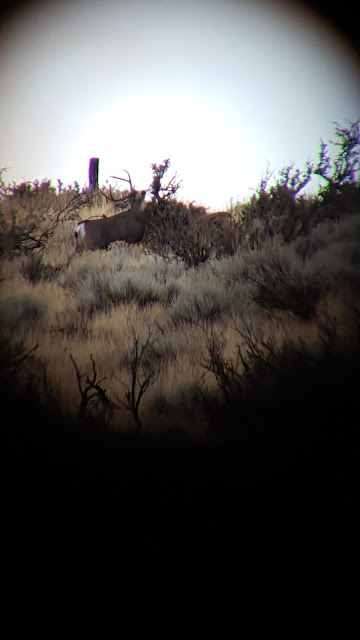 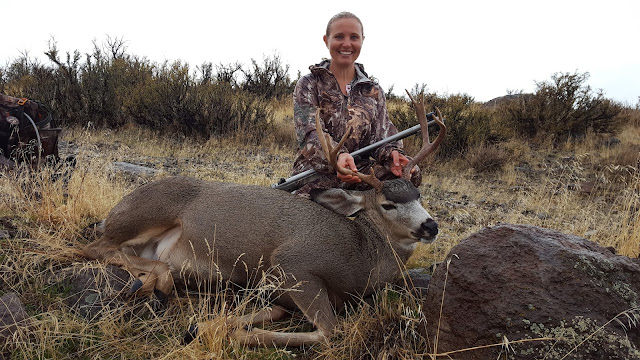 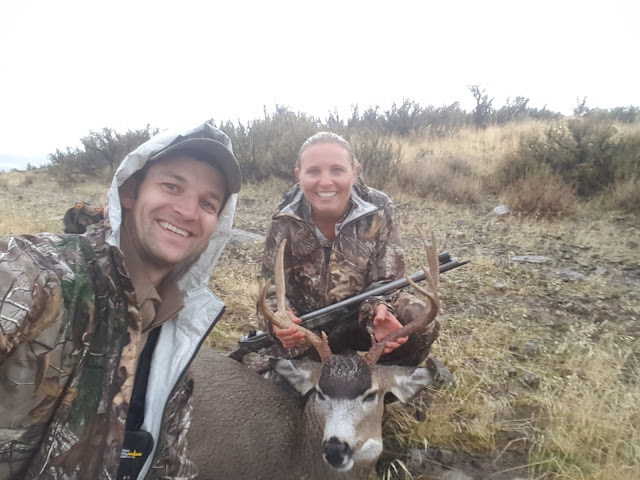 That wraps up California Big Game season for us. I still have a bear tag however with an Idaho deer hunt still on schedule I think I will pass on the bear hunting. 4 pigs and 2 bucks made 2016 California another blessed year for stories and the freezers.
Posted by Hunts4Two at 8:10 PM