About the Sitka Blacktail Deer

Sitka Blacktails are a lot like their cousins, the Columbian Blacktails. Typically they are very “range” oriented spending their summers in higher elevations and moving down to lowlands for the winter months. However we hunted during the end of August and observed just as many deer in the lower elevations as the higher elevations. 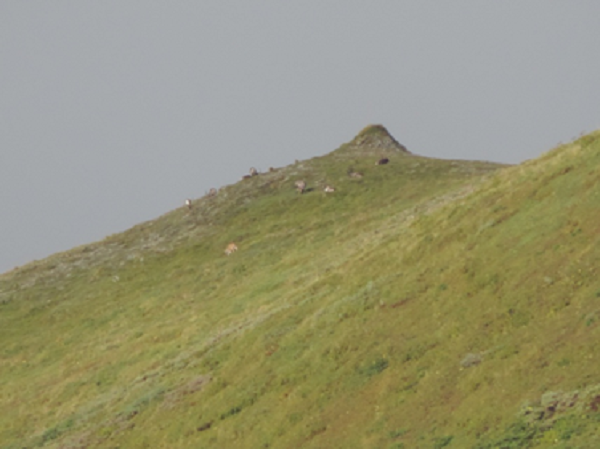 I think that the deer were coming down to rub there velvet off on the brushy vegetation that was lacking in the high country. This made for deer being everywhere. About 50% of the bucks we observed had already shed their velvet. 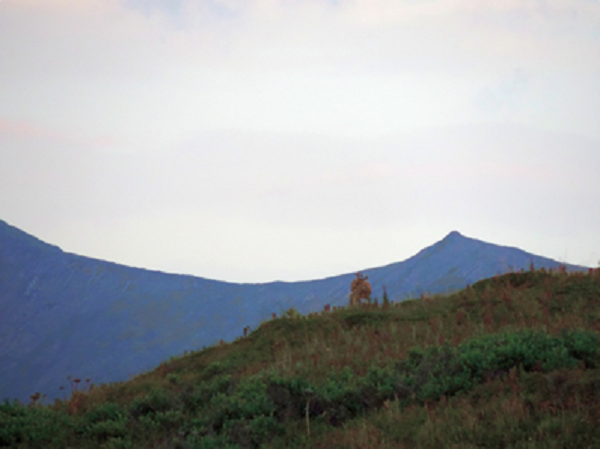 On the south end of the island spot and stalk hunting is phenomenal. The lush green terrain made the reddish brown bodies of the deer stick out to the naked eye from miles away. It was easy to get caught up in glassing every deer however what I found to work out the best was to find the best buck and focus on him. 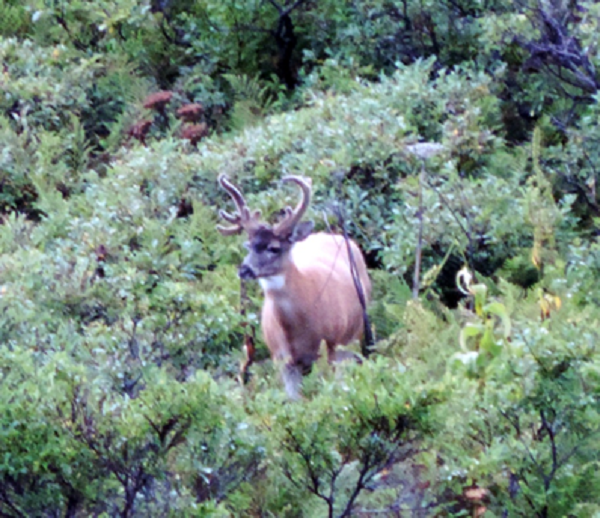 You could spend hours looking at numerous bucks however you would lose time and become complacent when making a stalk. There were a few stalks that I made on bucks that where blown due to being distracted by other deer along the way. Overall unless you are there for a monster, if you find a nice 3x3 with eye guards, go for it.